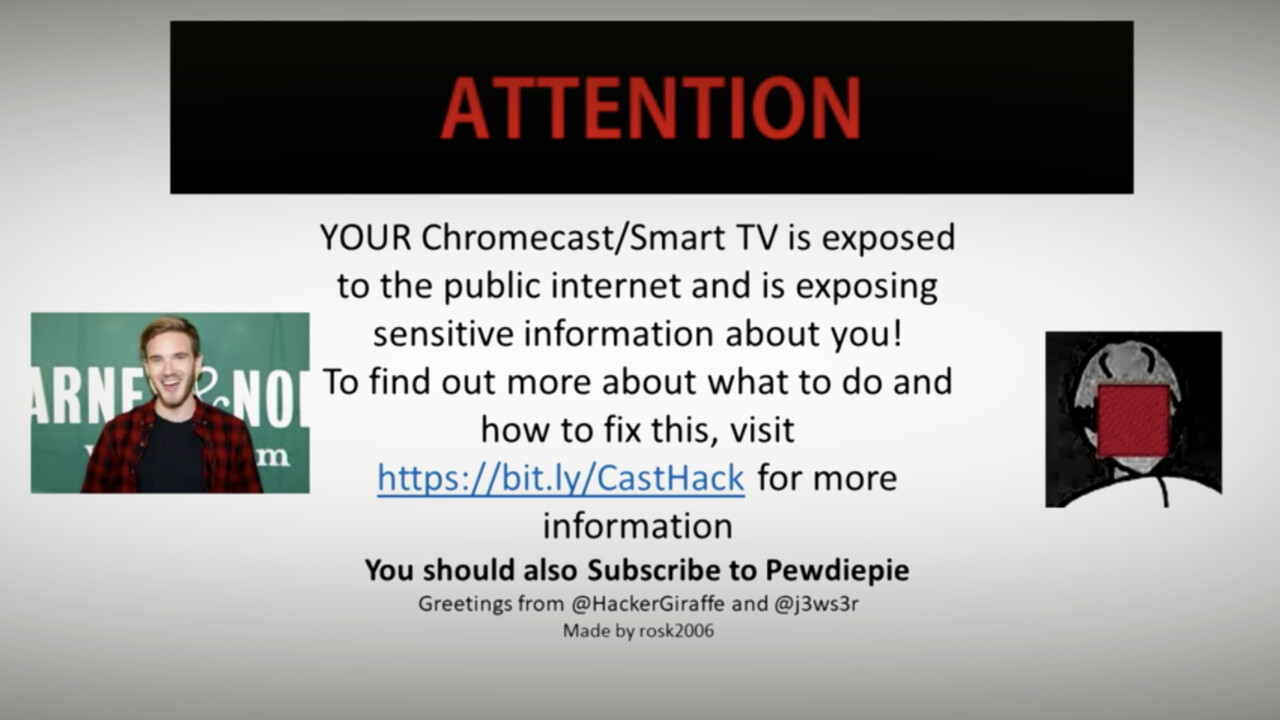 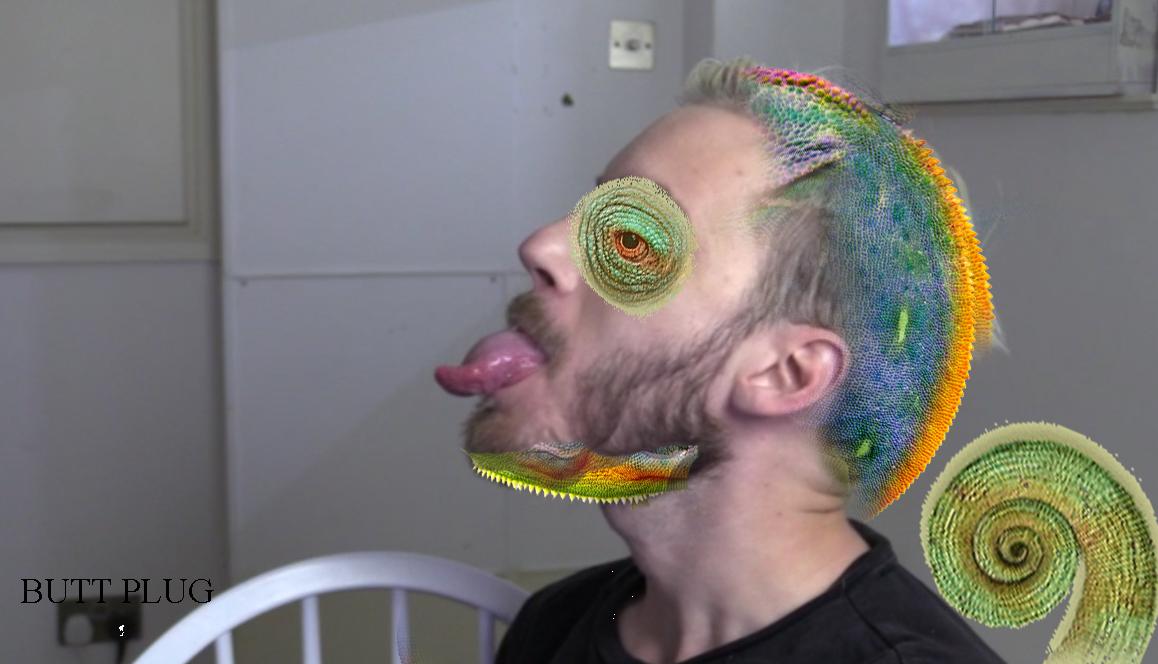 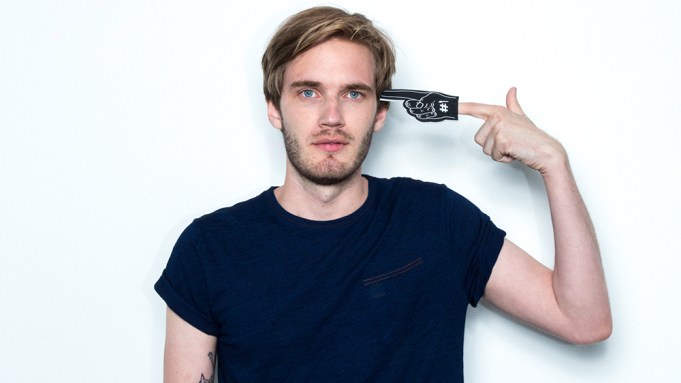 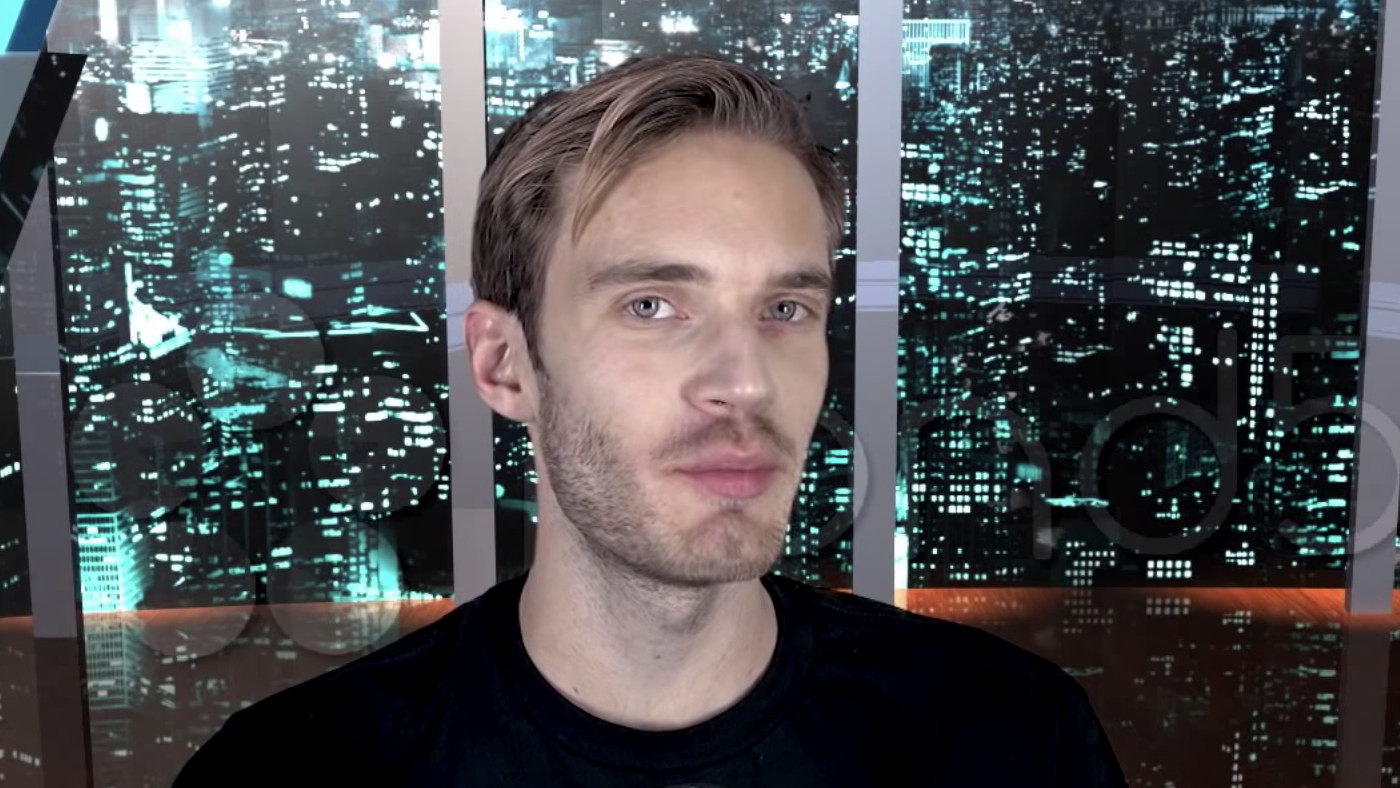 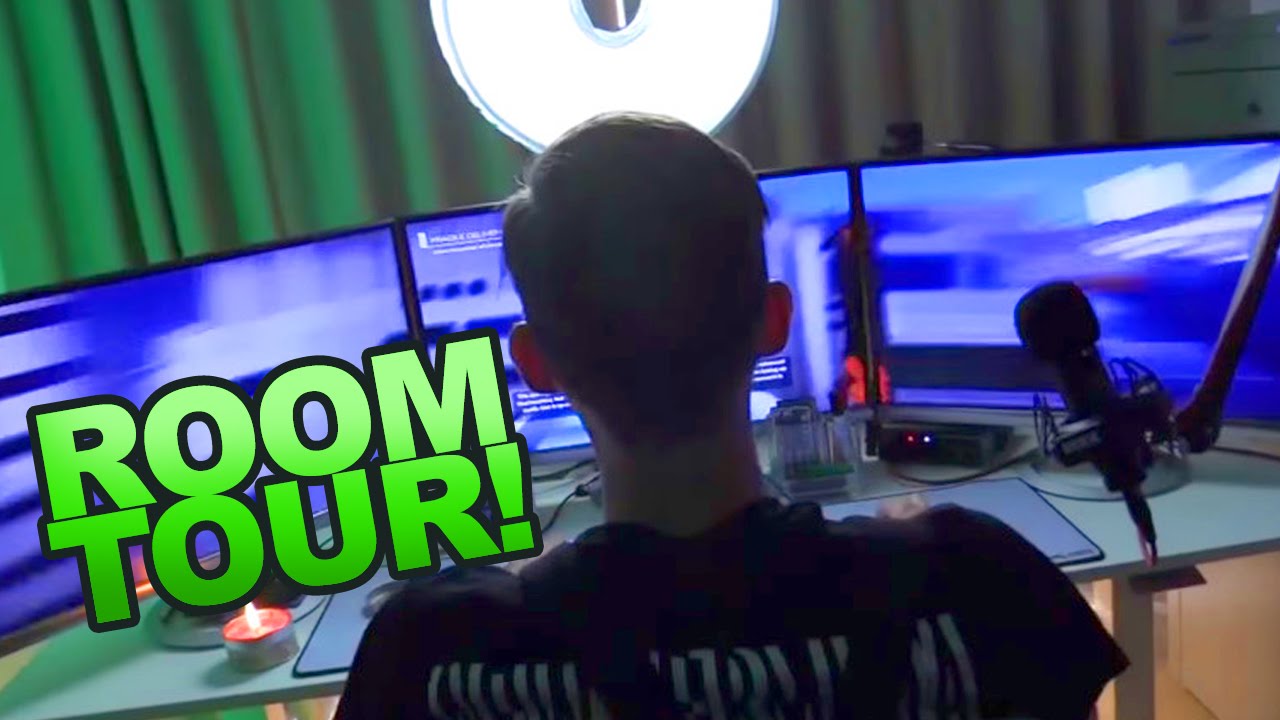 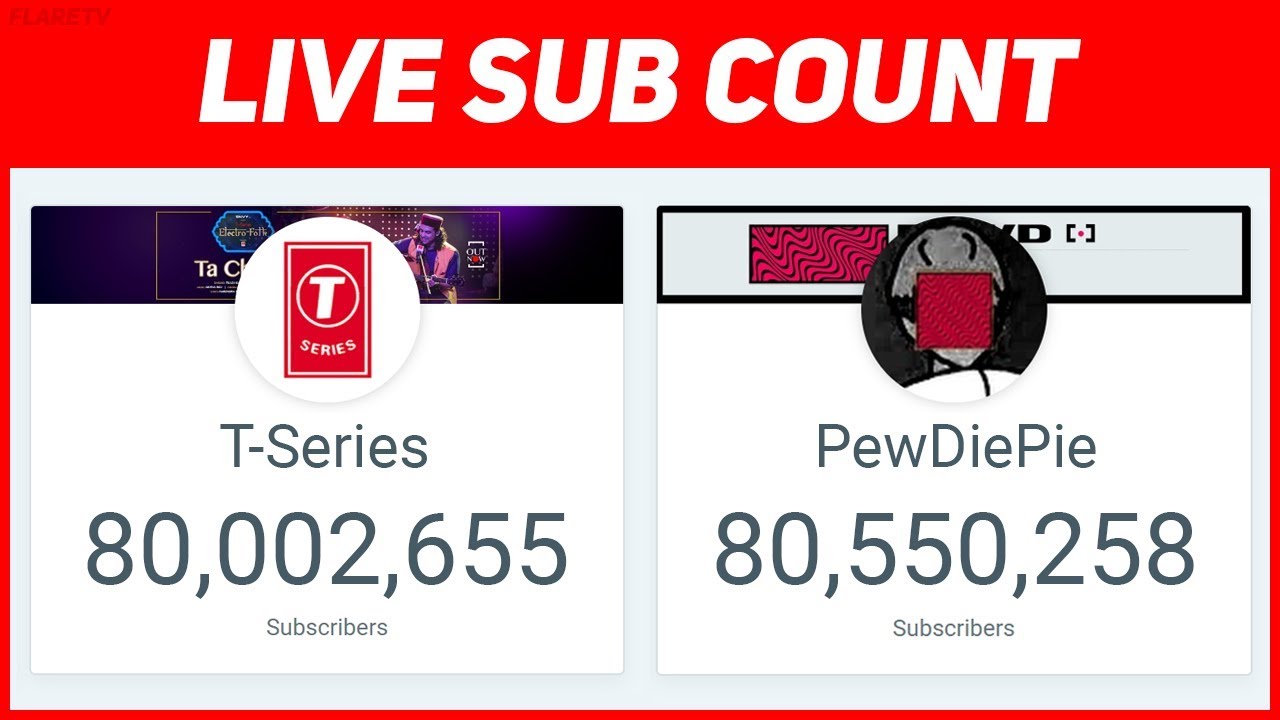 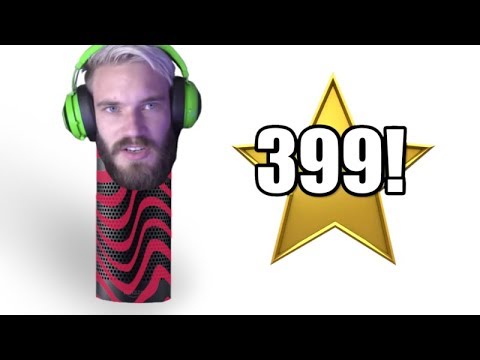 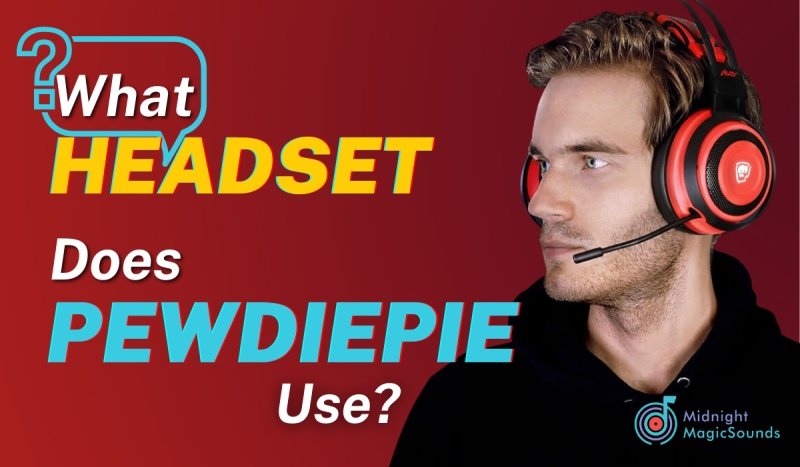 The problem is that it also exposes them to the Internet, which means attacks like the one described above can occur.